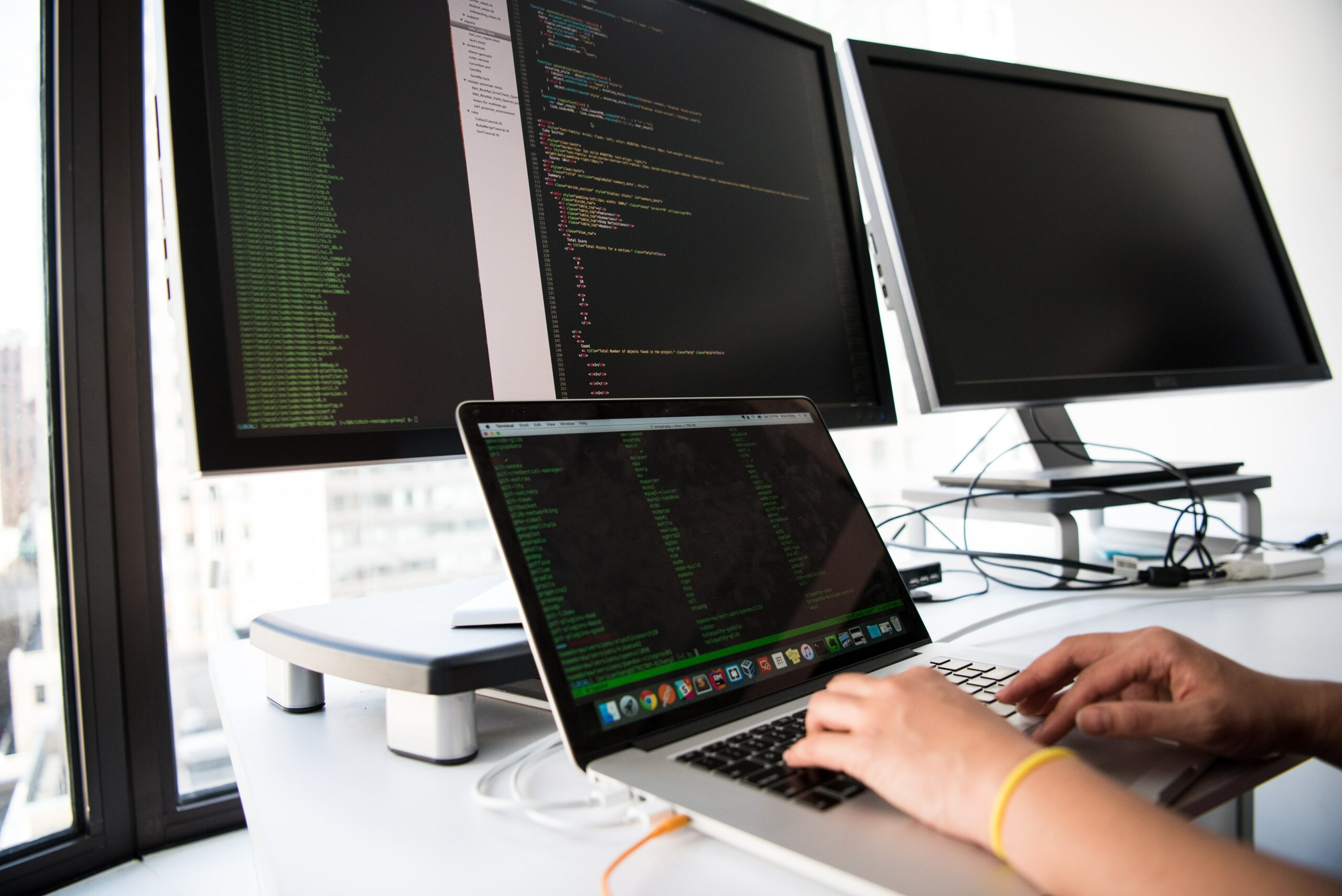 You and your team of software engineers have just finished creating the perfect application. It’s marketable, easy to use, and there’s a demand for it. You have even tested to see if it works and, like clockwork, it’s running smoothly. The only problem is, in all the conceptualizing, development, and testing, you have only been considering your app’s performance in perfect conditions. But what happens when conditions are suboptimal? One question still remains… Can it perform?

That is where performance testing comes in. “What is performance testing?” you ask. Performance testing is the process of checking a handful of metrics such as speed, responsiveness, stability, etc. for software, websites, and systems alike. In other words, it ensures platforms can execute under heavy workloads or strenuous circumstances. Performance testing is a critical step in both creating a product that will function with real world usage, and in ensuring effective time management for employees. Without performance testing, applications and software are subject to bugs, glitches, and other malfunctions that could have easily been prevented before launching. This can lead to redoing work, customer dissatisfaction, and even public relations nightmares.

What is Meant by Performance Testing?

What Is Performance Testing in Simple Words?

Perhaps the simplest way to think about performance testing is to think about what it measures. Performance tests examine the way a program, system, platform, software, or website responds under certain circumstances. They do so by utilizing general metrics, like speed, capacity, and consistency, and then more specific sub-metrics within each one. For the sake of simplicity we will keep it general.

What Are the Types of Performance Testing?

Load testing is used to measure the response of a platform as its usage load increases. Examples of increased load include multiple users seeking to carry out similar or identical actions at the same time or a sudden rush of traffic all at once. Load testing answers the question of “Is our system doing what I expect and is it doing it well enough?” under increased usage conditions.

Stress testing is designed to make a software fail. Instead of indicating how a platform will perform under stress, it actually looks to go beyond the limits of the software, providing insight into where the weak spots are within a system. Stress testing shows where a software is likely to fail first, and how that may impact other facets of a program.

Spike testing examines a platform while it experiences rapidly repeating highs and lows or spikes and dips in usage. This testing can reveal issues with either end of the spectrum and identify if a software has trouble dealing with rapid increases or decreases in usage.

Scalability testing determines the software’s ability to handle gradually increasing workloads. It helps identify capacity limitations to the current platform, as well capacity addition plans for future platform versions. This testing can be done in a couple of ways, either by scaling up the workload and keeping the backend of the platform unchanged, or by keeping the workload static and decreasing the backend of the platform’s capacity during the test.

Volume testing examines the performance of a software when it is suddenly populated with huge amounts of data. It is also known as flood testing, with the idea being to “flood” the database with data and examine the outcomes.

The idea behind all of these testing methods is to answer the hypothetical “what-if” questions. What if we suddenly increase load? What if the software has a bug that only appears after several hours of use? What if our database is overrun with data? Performance testing can answer all of these questions and more, before they become an actual problem for end-users.

It’s worth noting that while these tests can be carried out manually, it is more effective and efficient to automate them. To ensure the best overall results, be sure to reach out to trusted quality assurance professionals and consultants, like Foulk Consulting. With Foulk, you can ensure you are getting a high caliber and experienced IT partner.

What is a Performance Testing Example?

These are all examples of different types of performance testing that might be necessary for software, programs, websites and more. It’s critical to test the performance and push the limits of a platform in every condition, not just ideal circumstances. Performance tests like these examples can prevent a whole slew of issues, from customer dissatisfaction to software bugs, and even have efficiency implications for whole departments or companies.

When Performance Testing is Done?

The last real piece of the puzzle to understanding the basics of performance testing is knowing when to do it. It might seem fruitful to conduct performance testing at the end of a production cycle, or right before a product launch. After all, you have every component complete and want to see how they all work together to create a (hopefully) functioning software platform. The issue with this method is that there can be foundational performance issues that might require hours of reworking, revising, and ultimately redeveloping.

Instead, it makes more sense to utilize an Agile approach where performance testing occurs coincidentally with development milestones so that components’ performance can be gauged after each iteration in the development process. In general, Agile project management is a method of breaking down larger components or features into smaller tasks and assessing progress after each iteration or task is complete. So, when relating the Agile method to performance testing, testing early and often is a foundational key to a successful program. Yet another reason to look to experienced and trustworthy quality assurance professionals. That’s where Foulk comes in.

We have said it time and again in this blog and others, when it comes to performance testing it’s important to get it right. Whether that means running the right tests, interpreting the results correctly, providing the right advice, or partnering with a trustworthy quality assurance professional, Foulk Consulting can do it all.

Since 2002 we have been committed to giving our clients the power to solve their problems using technology. Our certified quality assurance specialists help you identify the testing and metrics that indicate what real-world performance could look like for your business. What’s more, our services and support are offered along a spectrum from ad-hoc consulting all the way to mature performance engineering processes. Not to mention the ongoing consulting to empower your product from initial release onward. No matter where you are in the process, we can help. Contact us today to learn what solutions we have for you.