What Is Performance Testing? 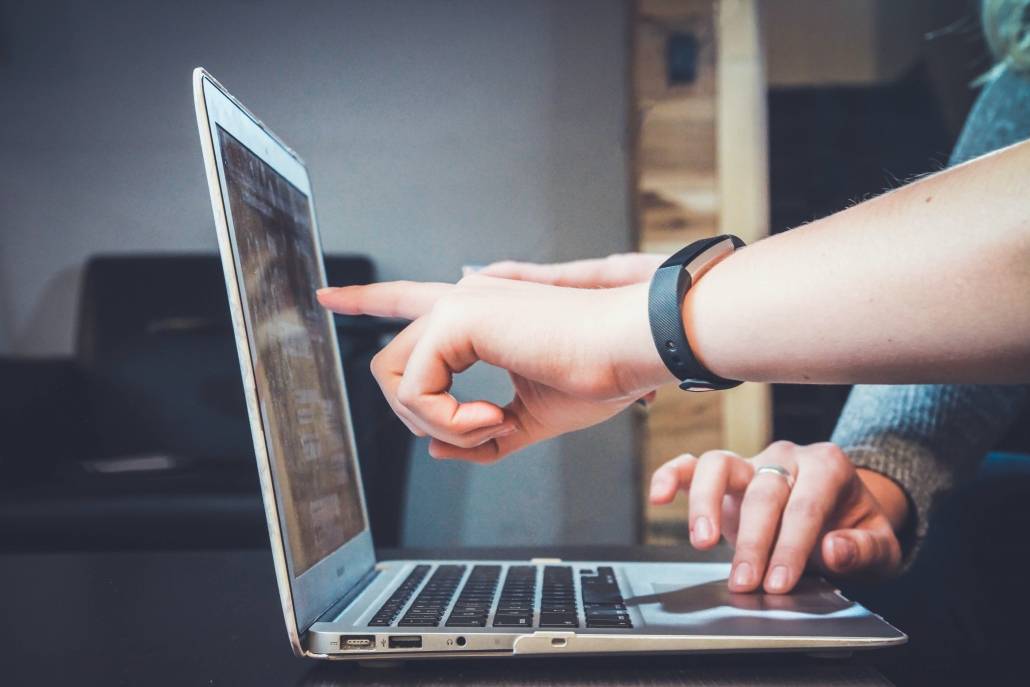 While the tech industry in general typically considers performance testing to be “non-functional,” to us, that just doesn’t make sense. Performance under all conditions is an essential business requirement. In fact, one might argue that a website or software platform is only rightfully called functional if it will operate under high demand. Anything can be created to work well in a vacuum, but it’s how a product performs in the real world that determines its success.

What is Meant by Performance Testing?

Performance testing is an umbrella term for lots of different software quality assurance, including:

These types of performance testing can sometimes be carried out manually, but manual testing should really pick up where automation leaves off. Quality assurance professionals create a test environment where the software is put through its paces with test automation. Used correctly, performance testing tools help teams answer “what-if” scenarios that align with your biggest goals. For instance, you can test what happens if your orders suddenly go up by 1,000%. If and when errors occur during the test scenario, then humans can follow up on detected errors and failures to confirm the conditions and the causes.

What is a Performance Testing Example?

These examples reflect that hardware, software, and cloud services all need to be subject to performance testing. Otherwise any of these technologies can fail at a critical moment.

What Does A Performance Test Provide?

It’s important for teams to understand not just the averages but how often negative events occur. Remember the main goal of quality assurance testing is knowing the risks in the platform so you can manage them. Sometimes an error or fault will be critical to address. Other times, a known error may be acceptable to address through other processes rather than redeveloping the code. Performance testing reveals what you don’t know about the product so you can anticipate catastrophes and keep the rest in mind for future releases or updates.

The first phase of performance testing, risk assessment involves determining what testing is needed on each individual component of the software, system, or application. This not only helps testers understand the full scope of testing needed, but also allows for that testing to be prioritized according to the significance of known and potential risks. This phase also creates early opportunities for conversation among developers, testers, and other stakeholders about new and existing functionalities, business flows that must be preserved, the application architecture, and other important details.

Once the components that need to be tested have been identified and prioritized, the conversation continues as stakeholders define the metrics that need to be tested. These could include the number of users, error rate, memory usage, page response time, or more complicated testing pathways. This phase includes conversations among testers and non-technical stakeholders like end users, so it’s important to take the time to fully explore what everyone expects to learn from the tests, and what the ideal performance looks like.

Now that the requirements have been fully-defined and agreed upon  by all parties, the time has come for the performance testers to plan the test(s). In this phase, the requirements are laid out in writing and matched to the different tests that will provide the needed information. This is also the time to agree on when the tests will be conducted, how long they should take, and who is responsible for performing each test. Lastly, this is an opportunity to document the identified risks, the assumptions about the risks, the issues each risk might cause, and cross-dependencies within the architecture that could cause a risk to blow up. All the stakeholders should sign the performance testing plan in acknowledgment that they understand and agree to all this information.

With everyone excited about the plan, the performance tests themselves must be created. This means writing the code that will mimic real-world user behavior and generate the simulation of traffic that will put the system’s performance to the test at peak real-world conditions or beyond. As they write the tests, performance testing engineers will write down the steps of user behavior that the test needs to imitate, and then set parameters like think time, which is how long the test pauses during one behavior before moving on to the next. This is meant to simulate the behavior of real-world users even further, since humans will not move from task to task as quickly as automated systems.

Workload modeling is another element of test creation, in which the needs for each specific test scenario in the plan are identified and structured. These metrics will include at least the number of users to be simulated in the test, and how many users per hour will be tested. Other potential metrics include requests per second, targeted response time, end-to-end response time, and more depending on the unique system being tested.

After all the phases of discussion and planning, it is finally time to run the performance tests! This requires re-checking the tests before they are run to confirm what is being executed matches the plan. Performance test engineers must also confirm elements on the hardware side like available disk space, clean server logs, and that the test environment is stable. The tester should monitor the system throughout test execution to make sure the script is running as planned, as well as the error count and other basic metrics.

Once the tests are completed, a report on each individual test should be generated so each set of findings can be analyzed. A final test report should make the findings and their significance clear to everyone, including both technical and non-technical stakeholders. Each defect that was identified should be described in detail, so developers can seek out the cause of the issue(s). This root-cause analysis is a team effort where the tester and developer will work alongside each other to not just identify the cause of the error, but brainstorm how to address it without causing other problems. After the application is fixed up, the test should be repeated to confirm the break-fix works.

When new features or functionality are added to the product, or when events like operating system updates occur, the testing cycle will start over as new testing is necessary.

When Performance Testing is Done

Some quality assurance professionals or software engineers only conduct performance testing at the end of the development cycle or installation. But in Agile environments, it is far more productive to carry out performance testing in alignment with different development milestones. This saves the team a huge amount of rework when a core issue is detected early enough to be addressed simply. Otherwise, if foundational code is the cause of an issue at the end of development it isn’t just that element that needs to be revised, but all the subsequent parts that rely on it to function. Testing early and often to find unexpected conditions and failure models is why working with an outside quality assurance consultant can be especially beneficial to a team that is already at capacity creating the product.

Performance testing challenges exist even for the most seasoned team of test managers and engineers. The strength of an excellent performance testing team like ours at Foulk Consulting isn’t the ability to avoid these challenges altogether, but rather to anticipate said challenges in advance and respond to them from the perspective of experience.

How Can I Learn Performance Testing?

Which Tool Is Best for Performance Testing?

Here are the tools that Foulk Consulting uses for performance testing:

Zenoss: Zenoss is another platform strengthened by real-time data, offering streaming alerts that notify a team when an event occurs. Integrated machine learning can also escalate high-priority events for more immediate attention. Not only will teams be able to monitor the entire IT ecosystem at scale, but they can also respond faster to ensure functional systems. This means optimized application performance, no matter how complex the system.

What Is New in Performance Testing?

Since 2002, Foulk Consulting has been committed to giving businesses the power to solve problems through technology. Our certified quality assurance professionals help you determine the testing and metrics that discover what real-world performance could impact your business. Our services are available along a spectrum from ad-hoc consulting all the way to mature performance engineering processes and ongoing consulting to support your product from initial release through every update that follows. Whether you are trying to get ahead of performance issues or have already experienced defects that you need to follow up on, we can help. Contact us today to share your story and learn about the solutions we can provide.