What are the Types of Performance Testing? 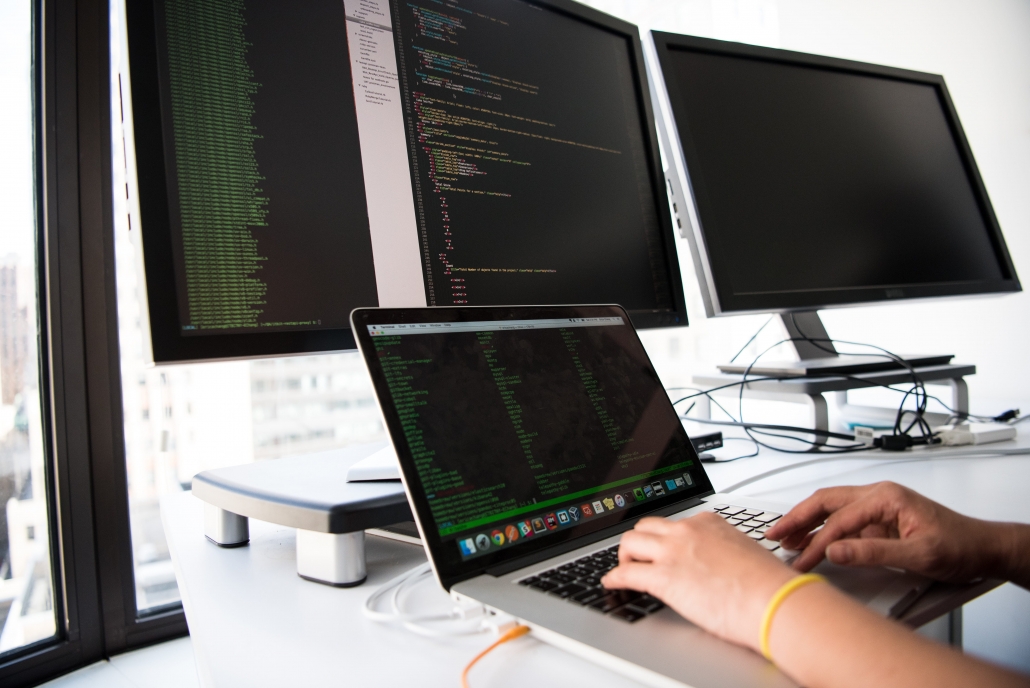 Performance testing is an essential part of the software development process. It is used to evaluate how well a program or web application performs. It encompasses many different types of non-functional testing that analyze the non-functional requirements of an application or environment to evaluate its readiness to perform under various conditions. Performance testing exposes key performance areas such as speed, capacity, consistency, and recoverability.

There are many different kinds of performance testing, and each type of testing will provide mechanisms to assess different aspects of an application or environment. Read this article to learn about the different types of testing, including the most common types and examples.

What are the different types of performance testing?

What are the more common performance tests?

Load testing measures an application environment’s performance and response time under expected or specific amounts of use. It typically takes place over at least an hour, and should not push beyond expected amounts of use.

Load testing is designed to test an application environment’s speed and capacity. It determines how many users a program can handle, response time under varied amounts of use, and bottleneck issues related to memory leaks and network delays.

A team might perform a load test by sending a large amount of transactions to a server within a short timeframe to see how well it performs. Historically, load testing was performed manually, but today it is automated with the use of performance testing tools.

Endurance testing, also called soak testing, is a type of load testing that evaluates an application’s ability to handle average or expected amounts of load over a lengthy period of time, from 4 to 24 hours.

Endurance testing is designed to test an application’s capacity after the initial deployment. It is especially important as it can identify potential memory leaks, performance degradation, or connection issues that could hinder performance or cause a system failure over time.

An endurance test may be completed by running an application for hours to see how well it performs.

The goal of stress testing is to measure an application’s recoverability, or the way it recovers after a failure. Stress testing, then, should push an application to extreme conditions to illustrate when a system failure occurs and how it performs post failure.

As stress testing is designed to push an application to its limits — and beyond — to determine where they are, a sample test could be any business operation that is the focus of the testing. Options could include creating sessions, creating orders, performing searches, or some other combination of business processes that are used to find the limits of the servers.

Spike testing ultimately seeks to measure an application environment’s consistency and recoverability. It is used to analyze recovery time after an extreme spike to determine how stable it is and how well it recovers.

A spike testing scenario might involve your normal load test, but adds an additional configuration, such as having many users hit a website within a very small window of time, like during the minutes following a flash sale or the stroke of midnight on Black Friday.

Scalability testing measures an application’s ability to perform under gradually increasing or decreasing loads. It is designed to test whether the application can handle the growing need and at what point it stops scaling.

The goal of scalability testing is to measure capacity to ensure that an application can handle regular site growth over time, targeted marketing campaigns, or special seasonal loads.

To run a scalability test, you might gradually increase the amount of network usage on an application to see how it responds.

Volume testing, also referred to as flood testing, measures a server’s ability to handle a large or extreme volume of data. Volume testing can help identify errors that may occur due to a large amount of data.

Volume testing seeks to measure the capacity of your servers. It can enable your company to see your servers operating in ways that require analysis and work to improve their performance.

An example of volume testing would be to load a large amount of new data into your server to see how well it supports the new data set.

Here are brief definitions of types of performance tests that are considered less common. While less common, these tests are still worthwhile to perform for many different programs and applications.

For nearly 20 years, Foulk Consulting has provided high-caliber, industry-leading services across the IT landscape to both small and large businesses. Foulk Consulting provides companies with highly-experienced quality assurance professionals who can help your team determine what types of performance testing would benefit your business and what types of performance testing are needed to define and measure performance to help guarantee success for your business. Whether you are trying to identify performance issues prior to launch or you have experienced system issues that need correcting, we can help. Contact us today to get started.