What are the Requirements for Performance Testing? 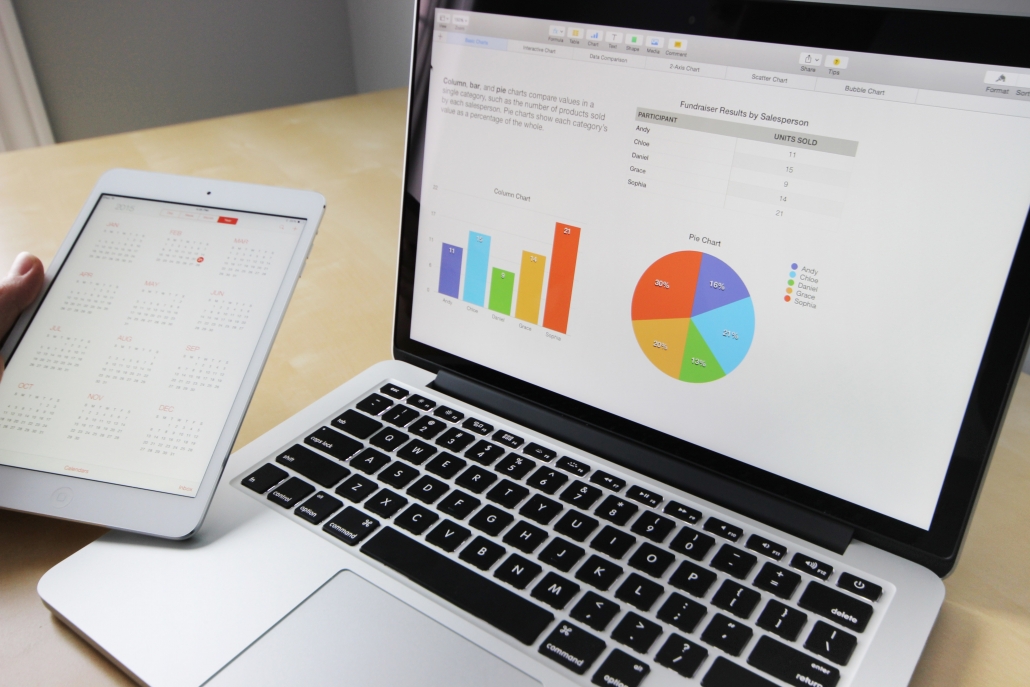 What are the requirements for performance testing?

Performance testing is a progressive, repetitive process. Any given test will uncover some bottleneck or design issue with an application or environment, but there may still be many issues remaining that are masked or blocked by one issue that was just uncovered. Until this first discovered bottleneck is removed, the hidden system performance problems will remain hidden.

Since performance testing is an iterative process of testing, uncovering bottlenecks or other issues, resolving those issues, and then retesting, each of these cycles of test and remediation is a round of testing that requires a follow-up effort to ensure that the uncovered problems have been resolved.

There are many ways to measure speed, scalability, and stability. The required metrics often measured in performance testing are:

An important principle in performance testing is testing early and often. A single test will not tell developers all they need to know. Performance testing requires a progression of tests that target specific business requirements. In that process, you will find issues that require resolution, and then you must also validate that those issues have been resolved. Do not wait to the end of the development cycle and rush performance testing as the project winds down or is completed — there is value in load testing the various key functional components of a system before they are fully integrated.

Since 2002, Foulk Consulting has been committed to giving businesses the power to solve problems through technology. Our industry-proven performance engineering experts help you determine the testing methods and metrics that will give you a clear look at how your software will respond to real-world use. Our services are available along a spectrum from ad-hoc consulting all the way to mature performance engineering processes and ongoing consulting to support your product from initial release through every update that follows. Allow Foulk to help you assess your needs and capabilities, to find the performance testing tool that best fits what your business needs today.

Whether you are trying to get ahead of performance issues or have already experienced defects that you need to follow up on, we can help. Contact us today to share your story and learn the solutions we can provide.